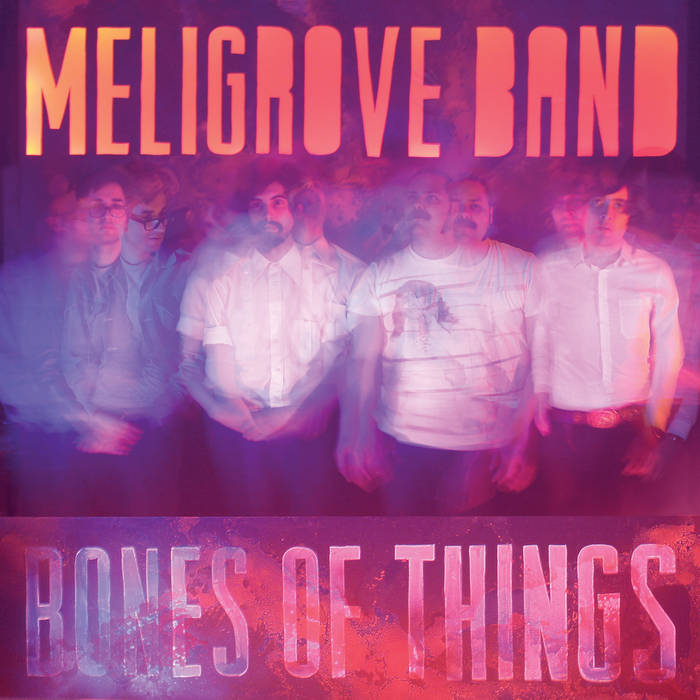 Alex A criminally underdiscovered band. This album has everything from sugary sweet melodies and imaginative psychedelia to huge rhythms and plenty of "Hell yes" moments. Give it a shot. You won't be disappointed. Favorite track: Sunrise Old.

"A record that begs to be listened to in full, on repeat, until it becomes the soundtrack to an unforgettable era in your life"
- Judith Lynch / CBC MUSIC

"Magnetic... pyrotechnic... explosive and all over the place, consistently unpredictable, 'out there', and artful"
- Elysse Cloma / GRAYOWL POINT

We Are Busy Bodies
wearebusybodies.com