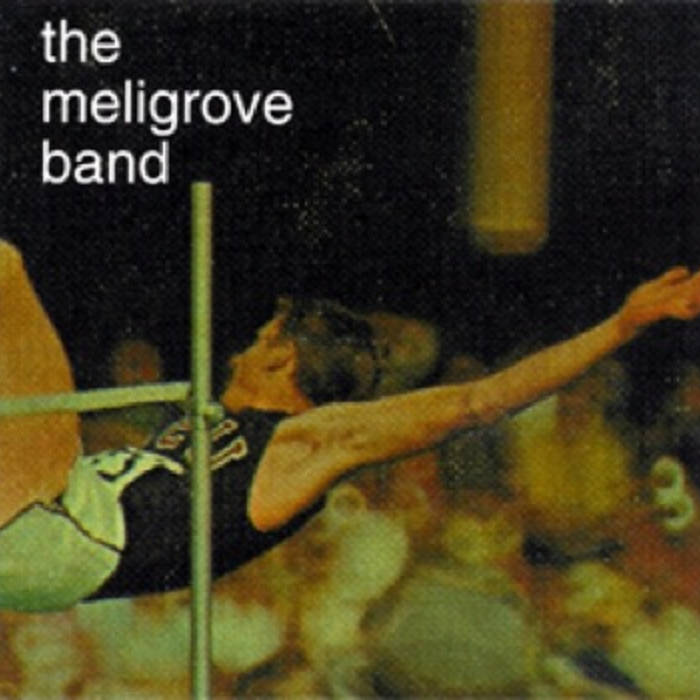 "Jam-packed of fun, poppy songs that make for a pretty irresistible debut"
-EXCLAIM