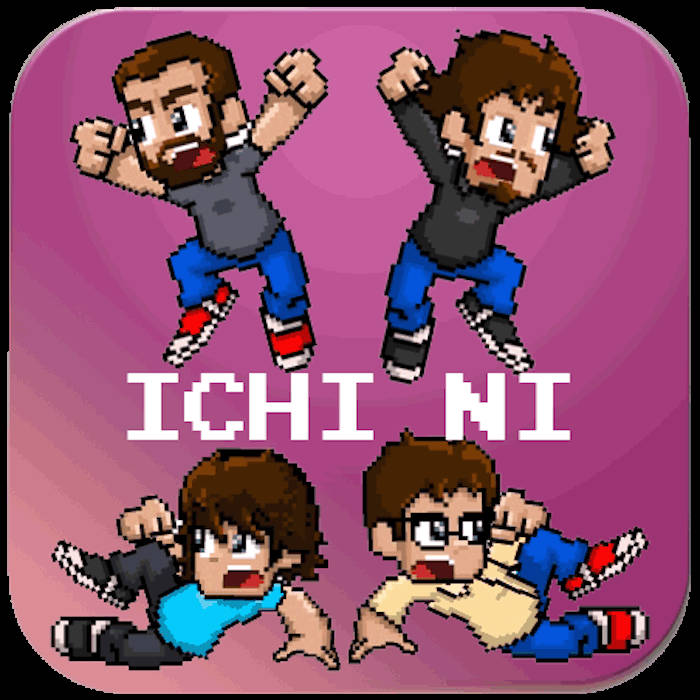 Original version appears on the album "Bones of Things"
meligroveband.bandcamp.com/album/bones-of-things

This version of the song was created by Jason Nunes for Egg Roll Digital Studios' "Bones of Things: The Meligrove Game" (free for all Apple and Android devices)

BONES OF THINGS out now