I'm Sorry If Your Heart Has No More Room 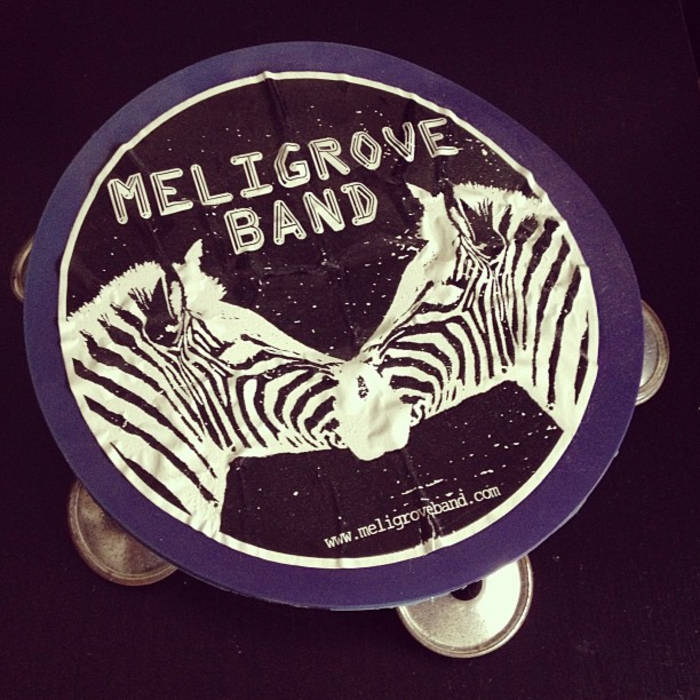 Everything else recorded by Jason Nunes at Headwound and the Meligrove Band rehearsal space, Toronto, February 2008

Mixed by Jason Nunes at Headwound

BONES OF THINGS out now