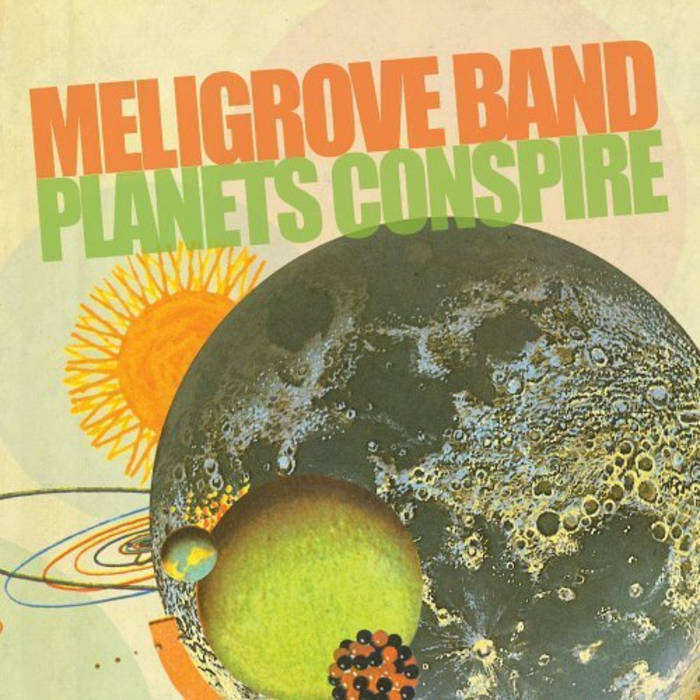 "This isn't disposable pop; this is stuff that gets into your bloodstream and overwhelms you"
-ROUGH TRADE SHOPS (ALBUM OF THE MONTH)

"Practically every song is murderously catchy, with a rickety charm"
-THE TIMES OF LONDON

"Vindictive pop fans should gear up their 'told you sos'"
-EXCLAIM

Vinyl release by We Are Busy Bodies
www.wearebusybodies.com